REVIEW : THE LONELY CITY: ADVENTURES IN THE ART OF BEING ALONE BY OLIVIA LAING 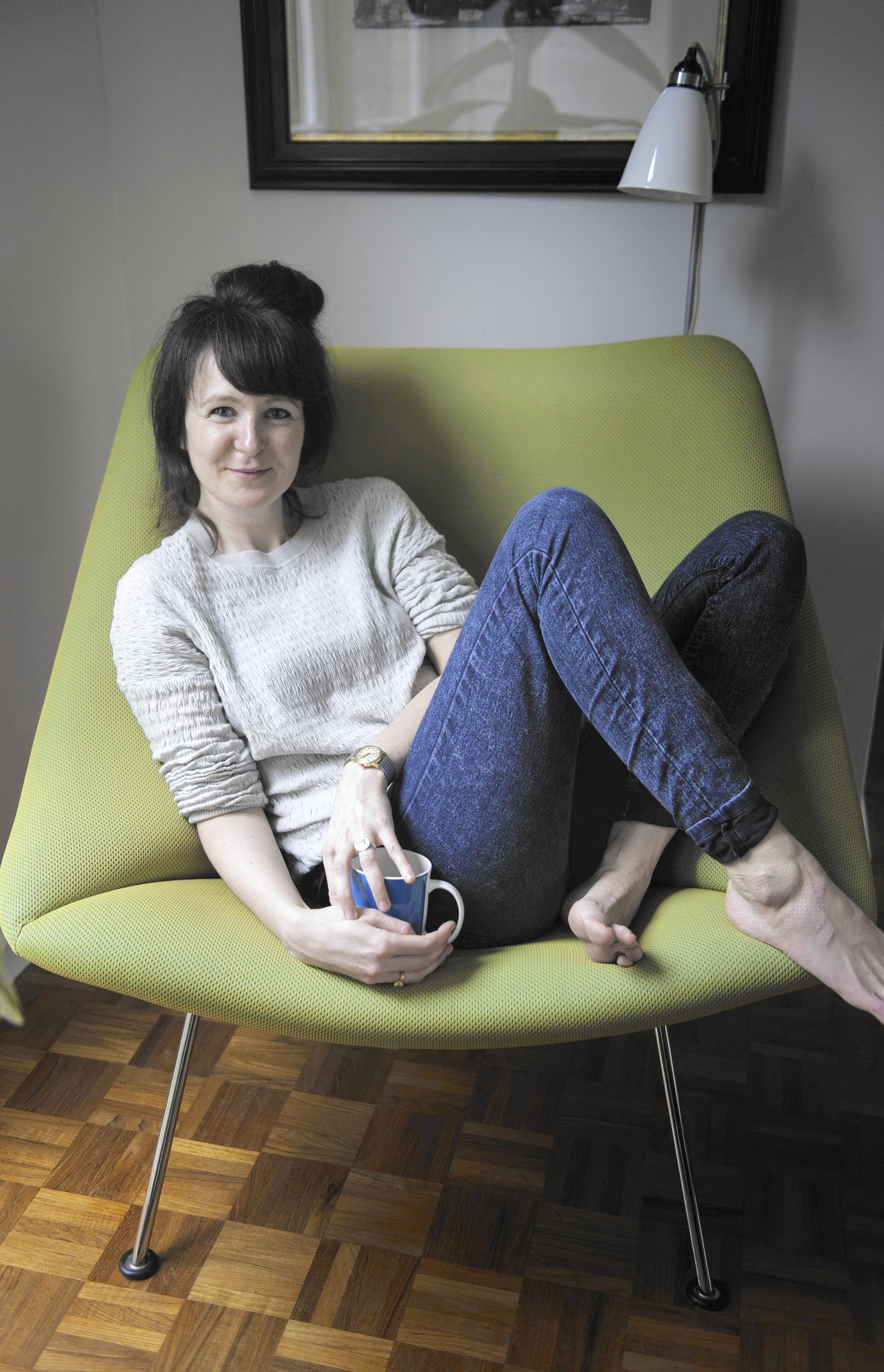 My three year old mentioned loneliness the other day. It wasn’t the first time she had uttered the word. At first, like most parents my reaction was one of concern. As though something painful, damaging and everlasting may be occurring in her soul. Because like everybody else I know how painful loneliness can be. It’s like being eternally cold on the inside, like a solitary iceberg chipped away and floating away from its family island. My first response was of course to console her and shower her in attention, even organise a friend to meet up with. Anything to fill up that gaping feeling, but then I stopped. I stopped trying to fill up this perceived hole. I thought about my own loneliness; yes it can be painful but at times it is desirable. There have been many instances where I’ve longed to exit a social setting and yearned for loneliness and then relished in it when I finally got it. So the last time my child mentioned it, I said, “sometimes it’s good to be a little bit lonely, sometimes you need it.”It doesn’t matter if I was understood but maybe if my child grows up hearing that it is ok to feel lonely at times, then when she is it won’t be too heart breaking, but most off all, know that it is normal. Laing’s important opening words are “If you’re lonely, this one’s for you.”

The question is why is it so shameful to admit you are lonely? Does it signify some form of failure on your part? And what does one do when forced to inhabit a world of loneliness; whether forced into by society norms, family circumstances, poverty or any other factor that may contribute to this human condition? Of course, that’s just what it is; it is as much a part of the human condition as feeling love or hatred. It is what we as humans experience at many points in our lives but having to admit it is like exposing our innards. Many artists have gone to extreme lengths to convey this feeling. Not only so that they are understood and relieved of some of this loneliness but so that others can feel less alone. Laing writes, “Many marvellous things have emerged from the lonely city: things forged in loneliness, but also things that function to redeem it.” Just as in Echo Spring Laing once more focuses on a group of artists who have dealt with the theme of loneliness in their work and in their lives. Artists such as Edward Hopper, Andy Warhol, David Wojnarowicz, Greta Garbo, Klaus Nomi, Henry Darger and more have somehow navigated their lives and art through sexual preference, disability, sickness or foreign-ness.
When Laing finds herself shrouded in loneliness in New York City after discovering her life was not going in the direction planned, she finds herself in numerous Rear Window situations looking in on other people’s live. Apartment blocks split in multiple boxes, each one holding a different life. She is surrounded by many, yet each one; including herself appear to be entirely alone. Edward Hopper created many paintings interpreting this voyeuristic loneliness and he is the first of four artists Laing focuses on in her study of art and loneliness. Many of Hopper’s images stick with the viewer, they are somewhat unsettling as lonely figures sit in cold painted light with sharp angles and stern faces or figures focused on in social settings are crowded around but appear untouched by their surroundings. These images are unsettling yet reassuring all, it’s a feeling of resistance and acceptance all at once.
It is the story of Darger that it mostly unsettling, an “outsider artist” who was in fact a janitor who had grown up in an abusive setting of the Asylum for Feeble-Minded Children after a sad beginning to life and was only discovered upon his death. His art work is disturbing and his stories filled with darkness and the macabre with sexual paedophilic undertones. His entire life, collected in one room exhibited his loneliness in his hoarding tendencies and a life lacking in any family contact. Warhol was also a hoarder, creating many time capsules and collecting voice recordings and tapes. Even his constant entourage could not shield him from his loneliness which stemmed from his foreign tongue to his appearance.
Laing goes on to talk about technology and the entirely new breed of loneliness it has unleashed upon people. The internet not only connects people by seeking solace in strangers in a world of avatars and memes but also has a way of breaking a person up and enhancing their solitude. Twitter, facebook and instagram to name a few have a way of morphing you into a silent witness, a voyeur of hundreds of lives and you don’t even have to leave the house. The individual finds themselves slowly pulled into a world of “like” buttons, if it’s not clicked, does it mean you are un-liked? Do others know that you exist? Do you even exist? Laing writes, “…an ardent witness to the world, the Lady of Shallot with her back to the window, watching the shadows of the real appear in the lent blue glass of her magic mirror.”
It is whilst sifting through Warhol’s time capsules and diaries, Darger’s room and artwork, Wojnarowicz’s Rimbaud photo cut-outs, Zoe Leonard’s “Strange Fruit” installation and Klaus Nomi’s operatic voice that Laing skilfully slices through their solitude and then draws them together with herself into a realm of togetherness. This book is an absolute masterpiece; it’s presence after reading is strong and even physical. It makes it hard to feel so alone.
Posted in:
/ 0 Comments