REVIEW: NOBODY TOLD ME: POETRY AND PARENTHOOD BY HOLLIE McNISH 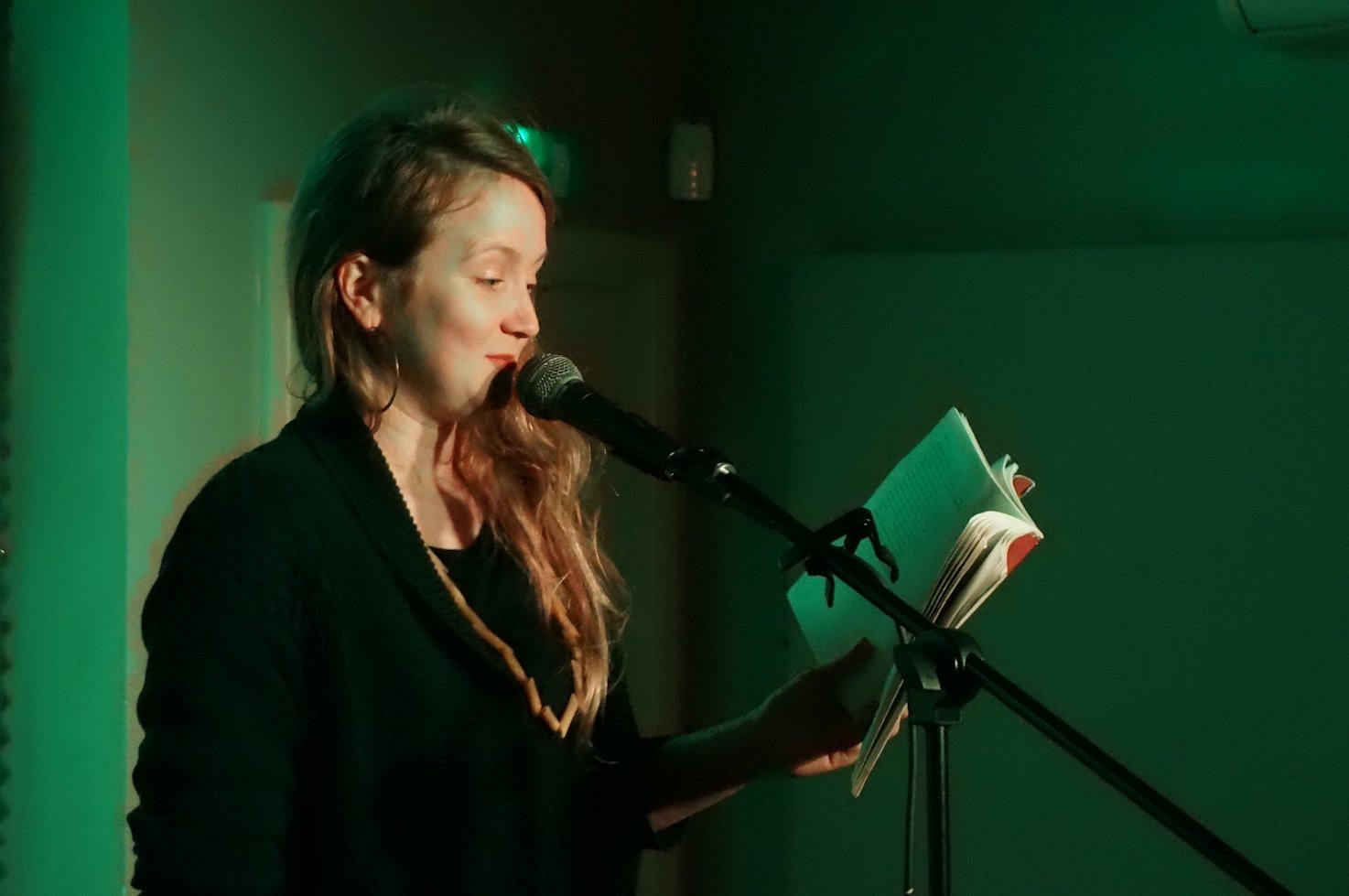 Literature | Review
Nobody Told Me: Poetry and Parenthood by Hollie McNish
If you are a mother, a mother to be, a father, a father to be or just simply a human, then reading McNish’s Nobody Told Me is not only a must but must be passed onto fellow mothers and fathers. Parenthood can be the most isolating, mind boggling, sleep deprived, trippy ride one can embark upon. You question yourself daily whether you are doing the right thing, you’re also questioned and criticised by strangers who insist you are doing everything wrong. CoSleeping, breastfeeding, opinions, and being unmarried with a child are just a few buzz words which raise many an eyebrow in our British society, all of which McNish discusses.
McNish is the silenced voice. Her thought and confession is knitted together through a powerful marriage between poetry and prose. No subject is untouched, it is unflinching, matter of fact and doesn’t miss a beat. The imagery she conjures in her poetry is vivid and solid. She talks about guilt; the guilt of not being prepared to be a mother to the everyday guilt of being a parent and the human desire to be alone, to being an individual, to not be just a mother which is the hardest confession a mother can make. Even thinking it makes a mother question her own altruistic nature.
There are many comical moments punctuated by juxtaposition, for example just as she is about to tell her partner Dee that she is pregnant, he tells her that he is no longer in love with her to which her reaction is, “Lump in my throat. Ah shit I’m thinking about that maternity dress I just bought. I’d imagined wearing it at this moment in my life.” But he stays and falls deeply in love with their daughter and the subject is never brought up again. McNish raises the rarely touched subject of sex; about the body which nurtures a baby day and night which has to be miraculously transformed and take on the role of lover. In her poem “Breasts” she writes:
So I lay her to sleep
and wipe off the milk
and step into the next room
for some innocent filth
in the middle of which
her screams jolt me up
And I transform breast once more
between lover
and love.
On the subject of breastfeeding, she looks at how women’s breasts are forced to live a double life; where it’s acceptable to be on display on billboards or on the top shelf of a newsagent but as soon as they are used to serve their functional purpose, there is a look of disgust and the shattering of the male gaze as if they are a mere accessory designed for a mating ritual. One of her most powerful poems is “Embarrassed”. She writes about the shame she is forced to feel when having to breastfeed in public. Like many mums, she locks herself away in a dirty toilet cubicle in order to feed her daughter. She writes:
As another mother turns from nipples to powder
Ashamed or embarrassed by comments around her
As I hold her head up and pull my cardie across
And she Sips on the liquor made by everyone’s God
I think for God’s sake, Jesus drank it
So did Siddartha
Muhammad
and Moses
and both of their fathers
Ganesh and Shiva and Brighid and Buddha
And I’m sure they weren’t doing it sniffing o piss
As their mothers sat embarrassed on cold toilet lids
McNish leaves no stone unturned in this account of motherhood. She discusses the playgroup dynamic with other mothers and fathers who rarely have a support system. She writes about skin colour, how her daughter’s colour is usually compared to her own and one man even has the audacity to ask her if she had always planned on having a child with a black man. McNish also covers gender stereotypes and all the issues and problems her daughter has stacked against her. But most importantly she treats her daughter as a person, as an individual and not an extension of herself. She is patient and dismissive of demeaning slogans such as “terrible twos”, she sees her daughter as a person who has needs and struggles with big emotions, something many grown-ups never really grow out of.
Once you’ve read this, pass it onto a fellow parent. I know I will be.
Posted in:
/ 0 Comments