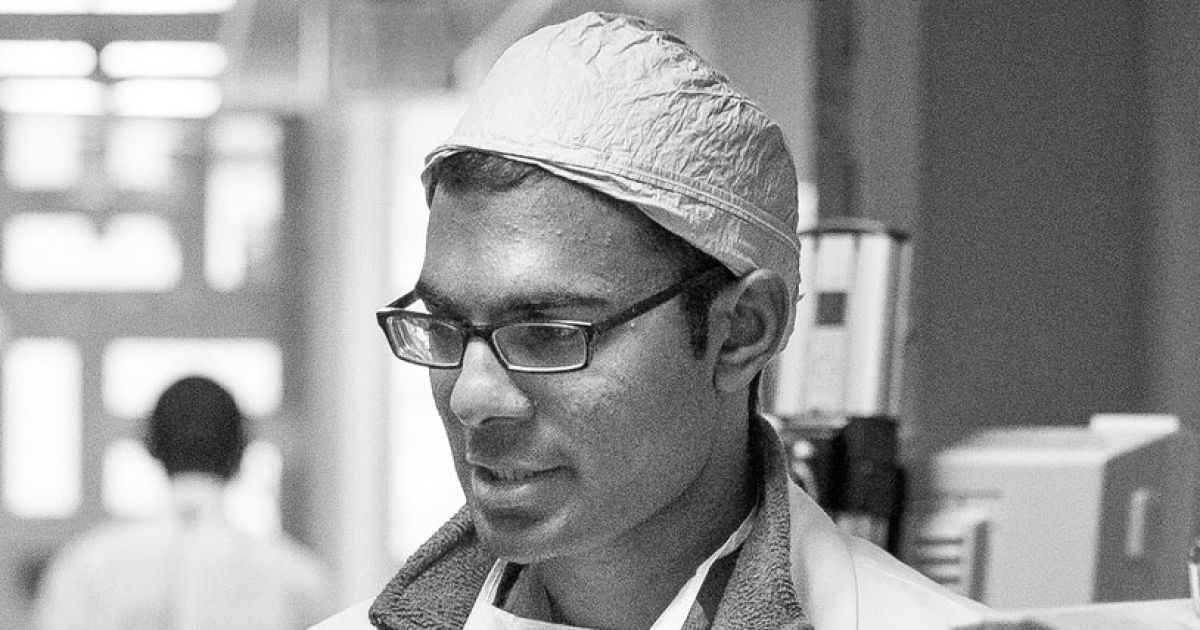 At the age of thirty- six life was just beginning for Paul Kalanithi, he was close to becoming a neurosurgeon and had hopes of starting a family with his wife Lucy. At the age of thirty-six, life was ending for Paul Kalanithi from terminal cancer. Torn between his love for English literature and a deep desire to be a writer with a longing to help others through neuroscience he managed to write his story in times. It is this story which will live long after him. Kalanithi is warm and full of wit, the kind of person you would feel safe being operated on by, a doctor with a strong sense of humanity an attribute that could have seen him exploring the other life he always wondered about, the part of him that had a strong desire to be a writer. By choosing neuroscience he writes about how the brain is what in fact makes the person who they are. All personality traits stem from the mind. He writes, “I don’t think I ever spent a minute of any day wondering why I did this work, or whether it was worth it. The call to protect life-and not merely life but another’s identity; it is perhaps not too much to say another’s soul- was obvious in its sacredness.”
When Kalanithi faces the news of his cancer, his approach is two-fold; that of a Dr which is a matter of fact manner and that of a man who has to face what he will be leaving behind, a wife and a nine month old baby girl. Writing this book took a lot of energy and to the reader’s shock the book ends rather abruptly as his health suddenly deteriorates. His writing is seamless, poetic, beautiful and transfixing. His bravery can is rather astonishing at times but as the reader, you don’t have time to slam your fists with rage or ask metaphysical questions, Kalanithi doesn’t give you a chance to, somehow he robs you of it and how does he do it? Well the truth is, he is a wonderful storyteller and dizzily sweeps you along.
Kalanithi provides us with a great insight into the patient- doctor relationship as well as the transition from doctor to patient where he has to turn away from survival rates and statistics. It is early on in his career when he grasps the importance of knowing his patient, in which the written medical notes are not separate from the person and the tedious task of write ups are not tiresome but important in the story telling of that individual.  The storytelling he returns to in the end are those of his youth.
The book is bookended by others as Kalanithi‘s life as expected was cut short. The Forward is written by one Abraham Verghese who only met Kalanithi once but corresponded through email many times, he writes “…see what it is to still live, to profoundly influence the lives of others after you are gone, by your words”. His wife Lucy, writes the afterword, providing us with an outside picture of a sickly frail man, barely able to hold a baby but so strong willed to write that he has to wear silver lined gloves to type when chemotherapy cracks his fingertips. When his life as a neurosurgeon died, his life as a writer begun even if it was his one and only story.
Posted in:
/ 0 Comments