Review : Tony Hogan Bought me an Ice Cream Float before he Stole my ma by Kerry Hudson 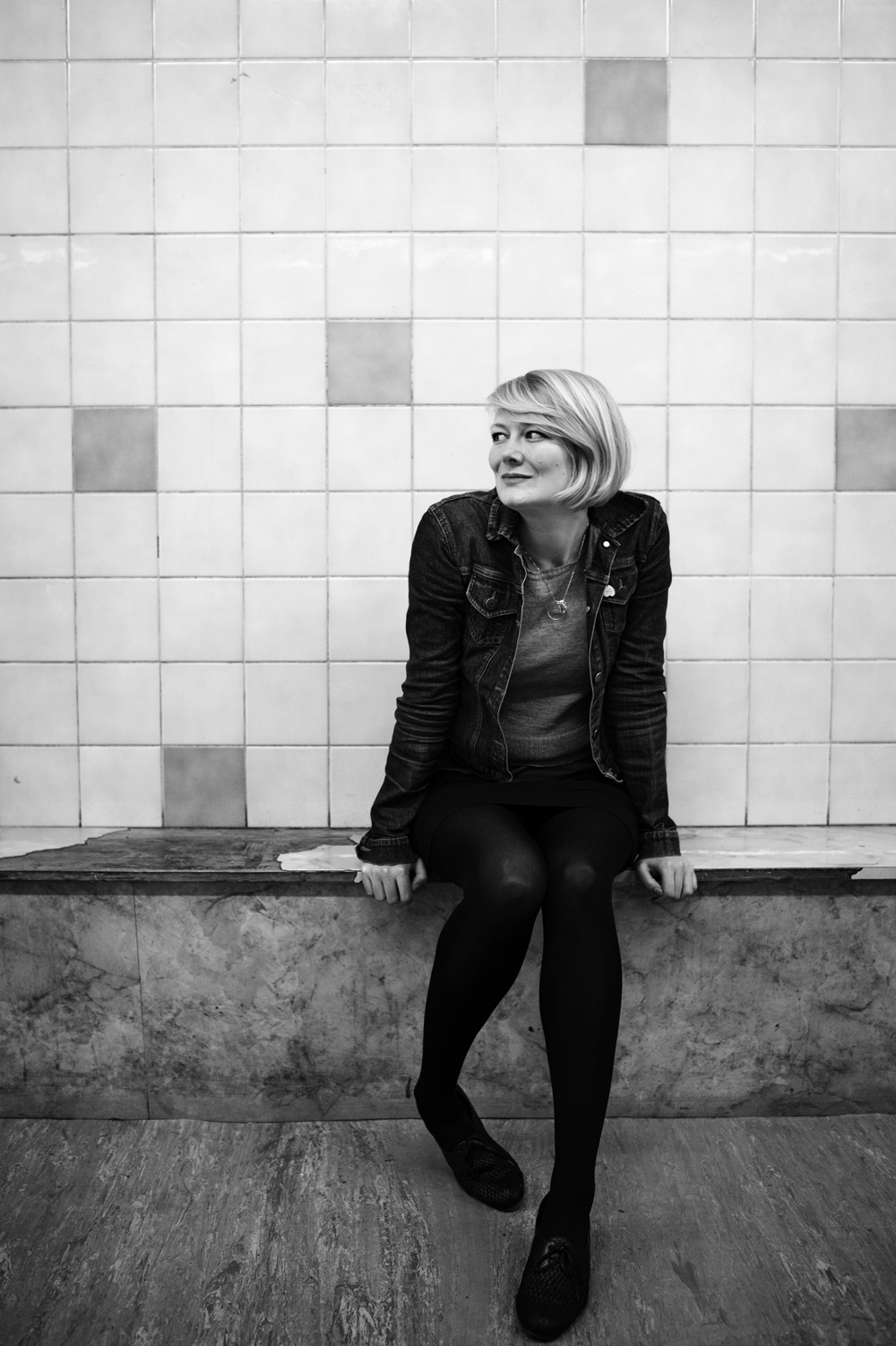 The reader is transported to and makes it easier for the reader, instead of having to fine-tune the brain to the Scottish dialect, she reserves all Scottish dialect for dialogue producing a more authentic feel for personal speech and temperament.

Tony Hogan is a story of bravery and perseverance, something that the Ryan women have to learn about hastily. This is the story of Janie Ryan who is carted around from terrifying council estates, to B&Bs run by the Gestapo. Her mother makes one bad decision after another but is never afraid to pick up and leave again in order to make things right again. As with many dysfunctional families, such as the Ryans’, it’s not hard to see that it is this very dysfunction that holds them together and allows them to survive one scrape after another.

The novel is dark without a doubt as the reader is cast into an underworld of drugs and abuse, yet there are many moments where humour is allowed to slip through the many gaps in the Ryans’ lives. It is ’s ability of not shying away from the grimier elements of life that brings this novel and its loveable characters to life. , herself grew up on council estates, caravan parks and B&Bs which has therefore allowed her to obtain a rather accurate insight into all sorts of people and situations.  She manages to delve into the darkest recesses of life and shine a light at the same time upon those that don’t usually get a second thought as they become trapped in the system.

This is a gripping novel, one that will have you worrying for the characters long after the book has been set down. If this is what is capable of producing as a first novel, then her writing career looks positively successful.

Tony Hogan Bought me an Ice Cream Float before he Stole my ma is published by Chatto & Windus £12.99
Posted in:
/ 0 Comments