Life in between sun & rain 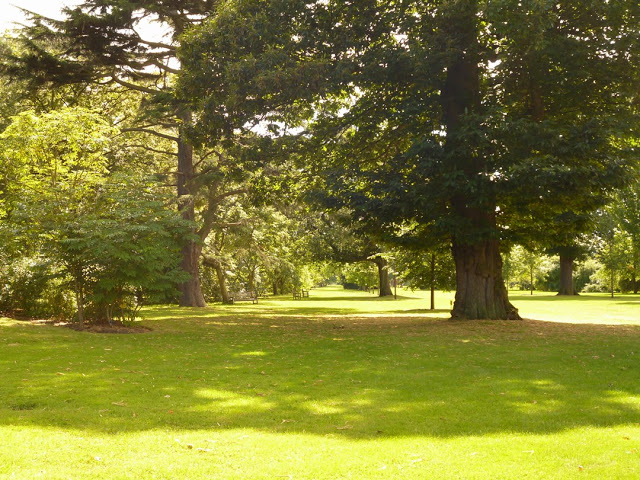 A few weeks ago, on a Saturday, Mr C said he wanted to treat me and suggested a visit to Kew Gardens to which I leapt for joy as I had never been in the summer months- only Winter/Spring on a cold grey day. The night before, I read Woolf’s short piece called Kew Gardens to get into the spirit, one can always rely on Woolf in this manner! And so, Sunday came and we prepared our bags with snacks, water and my trusty lumix camera with great excitement. I had longed for a day away from what I class as the London scene; chimney pots, hoards of people and grey buildings and to say I was in the need of a good shot of green was putting it lightly!

We sauntered out of the door, paying no heed at all to the dark grey looming clouds, after all it can’t be grey all day! Oh god no! Even while we sat at the station fully exposed to the sudden blustering wind we continued to deny such weather in June,

‘It’s a little chilly’ I said unrolling my leggings where I had rolled them up in the anticipation of the warm sun.
‘A little bit, but it should be fine,’ Mr C said in that beautiful British manner.

‘Oh yes, it should be,’ I said as I tightened my cardigan over my front, ‘I wish I wore my jeans.’

‘Did you bring an umbrella?’
‘No. Did you?’ I looked at him as he was the sensible one…some times.
‘No. I’m sure it’ll be fine,’ Mr C says looking off into the distance, pensively I might add.
We came to the final leg of our journey as we waited for the next train as services had been interrupted by the whole Olympic hoo-ha. We huddled close together, chomping on a banana, trying to stay warm as the greying skies became heavy and finally released all that it had stored up. It wasn’t a light drizzle, it was the heavy, soaking type of rain that makes you long to be indoors. After much sky gazing in the hope of finding a blue spot to tell us there was hope, we decided to turn back and head back into the centre of London. And so, we crossed over to the opposite platform and watched the train we had been waiting for whizz by to Richmond. Mr C suggested a museum to which I nodded my head, silently watching the train disappear. I felt like a child having all hope dashed away.
‘I don’t want to be cooped up in a museum, I really need to be outside,’ I moaned as of if he had magical powers and the capability of changing the weather. But the rain grew harder and the breeze unrelenting. ‘No, I really can’ be around so many people in such a confined space,’ I declared. We had spent a lot of time in central London recently which I loved, in fact it rekindled my admiration for London, but suddenly, that feeling seems to flitter away and I suddenly yearn for open spaces. Something tightens in my chest and begins to make me sick, it’s claustrophobia. That’s what it is, London Claustrophobia.
We both agreed on a patch of blue sky and crossed over to the other platform and watched the train we had been waiting for carry it’s passengers along. We were both relieved as we waited for our Kew Gardens train. Then the sun began to shine.
The open space, the sunshine, smiling faces, snacks and the best company one could wish for with a rather large dash of hope left us smiling and laughing. We headed off to the tree- top climb, I was dragged of course as I have a mighty fear of heights but Mr C promised to climb down if it got too much. We hastily made our way as those looming clouds issued their threats once more.
﻿ 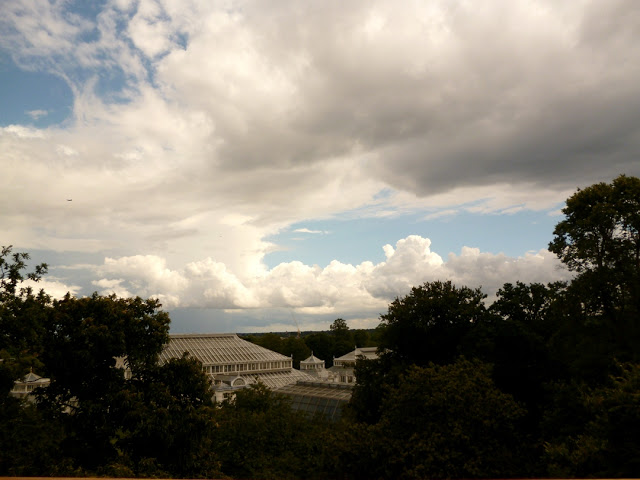 As we walked away from the tree walk, the heavens opened up and we made for one of the large conservatories where we took refuge. And what a cosy refuge it was as the rain rattled the old windows in their frames. Lightning struck in the distance and I began playing out a scary film or possible book, how that atmosphere carried my imagination is beyond magical. The rain stopped and started for the rest of the afternoon and there was always sun for when the gloom passed. We huddled under what must have been the world’s smallest umbrella and sung sunshine songs to lull it back out again and sometimes I swear it worked. 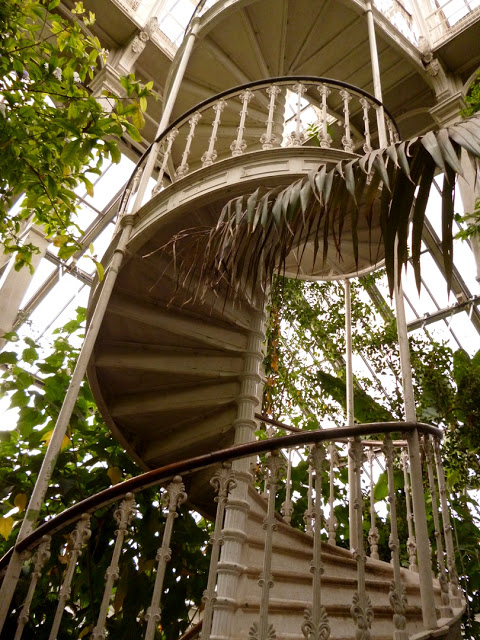 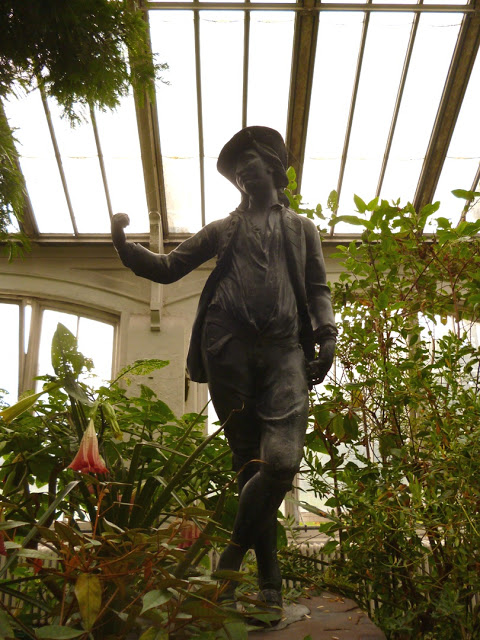 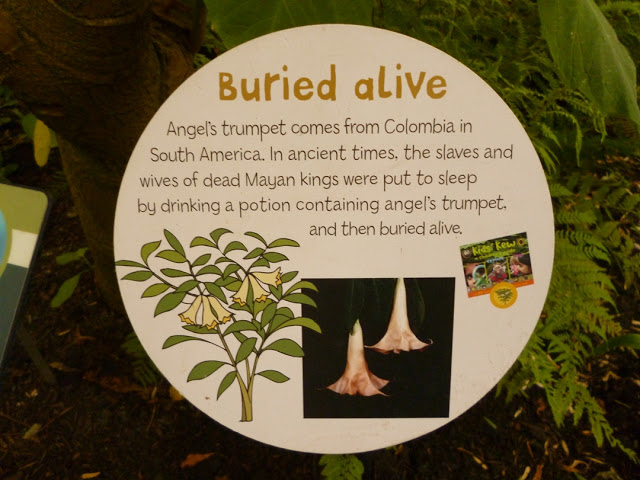 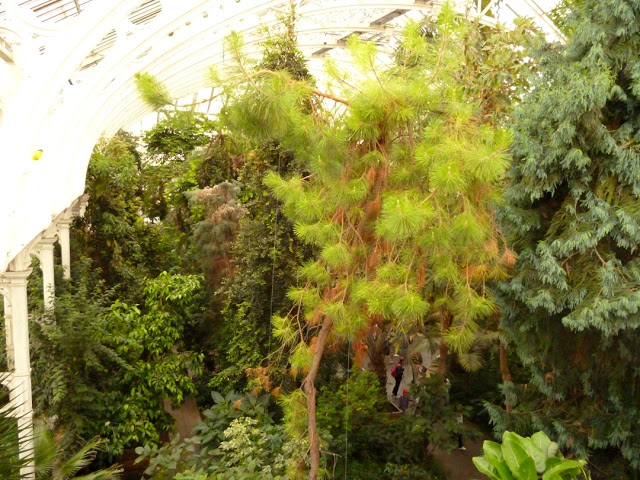