I’ve found myself unable to write, flat hunting has taken over my life and in turn, drummed words and creativity right out of me. As we view flats which are either too dark and grim, to flats that are hilariously awful where the husband and I look at one another with that knowing look, each reading the other’s mind “let’s get out of here….now!” we have been left frazzled. I dream of the countryside, but our time to be there is not upon us yet, yet I feel its tug, the way a branch gets caught on your clothing and pulls you back and you try to pull away but it makes it worst. When you do manage to break away, a thread has come loose- it’s a fracture line, something that can not be mended and even if you do manage to mend it, you will always know what that little bump is upon the smooth surface. But that life is not now we say, but soon.

When my mind finally manages to pull away from flat hunting and hope for a little green, it flutters and fleets to the times the husband and I, before we were married, took lovely trips along the river in Richmond, how happy I always am when it’s just the two of us traipsing along, planning, laughing, teasing, and me saying;

As soon as the sun’s rays pierced my eyelids on Sunday morning, I knew we had to go to Richmond, I had four very strong desires, the first was a desperate longing to be near water, the second was to feel close to Virginia Woolf’s spirit as she used to plod along with Leonard on a Sunday upon that very path. The Third was to just walk with the husband and dream again with him- conjuring plans and reminding one another it’s going to be ok and most importantly, last but not least, to stir the words up again, to write again. And so, we darted along the path as cyclists pinged their bells behind us, we reached the Kew Pier where we sat and enjoyed the view. I spotted an apple tree beyond the pier’s railings and said to the wonderful husband;

“Could you pick me an apple,” to which he looked at me as though I were mad.
“You can’t take that.”
“Yes I can.”
“But who’s is it?”
“Nobodies, the lands, I can have one,”
“Ok, I’ll risk hanging over the edge and fall into the water for an apple,”
“Oh don’t do it then, not if you’ll fall,”
“No, no, I’ll go get you one,” I watched him hang over the edge and pull a branch (my heart skipped a beat as he hung over the railing too far fro comfort”. He brought over a large green apple- bliss! (I ignored the fact that it was sour and better of cooked- it was refreshing)

And so, it was a beautiful day, grey- to blue skies and a blistering sun, birds, water, trees, smiles and the husband; a reminder of why one keeps plodding along. As we turned back, I quietly bid fair well to Virginia Woolf, till next time. 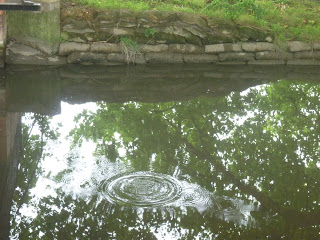 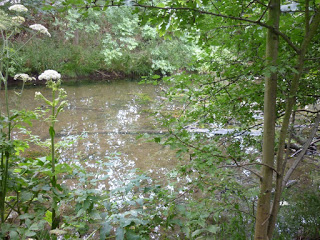 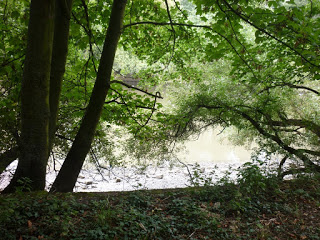 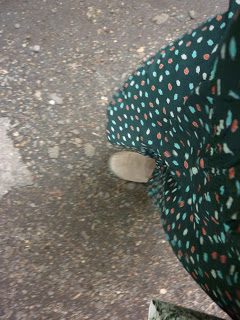 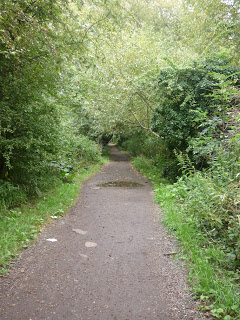 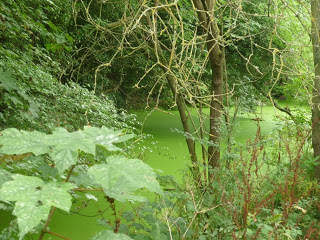 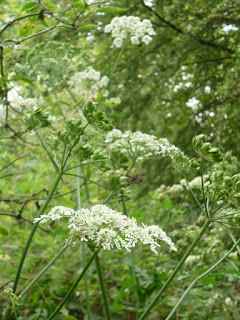 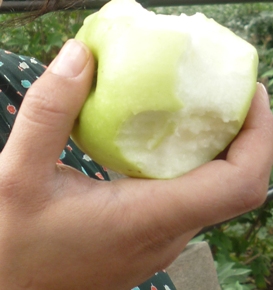 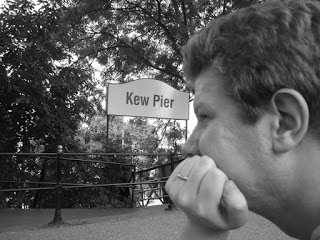